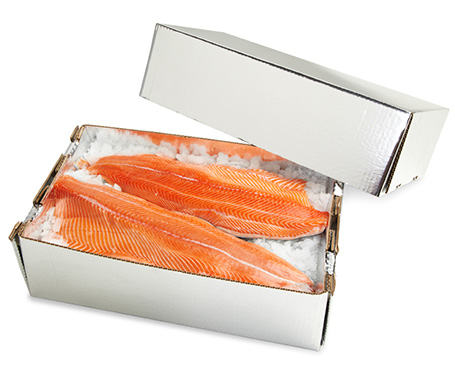 Chilltainers are superior to Polystyrene/EPS.
Practically, environmentally and economically.
How do Chilltainers work?
What are Chilltainers?
Specialised 'cool' thermal packaging and boxes that replace polystyrene,
with increased strength, less bulk and are recyclable.
What are Chilltainers made of?
Strong, specifically developed corrugated cardboard from 95% paper fibre with a reflective impermeable metallised polyester laminate coating.
How do Chilltainers work?
The corrugated board provides airflow and a conductive layer of packaging,
while the metallised polyester laminate reflects heat away and maintains
coolness inside the package for longer. 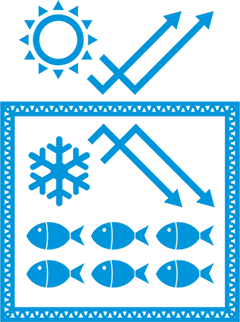 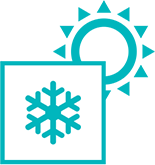 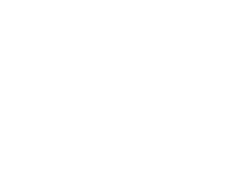 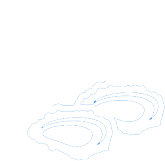 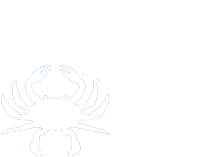 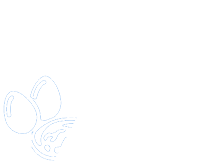 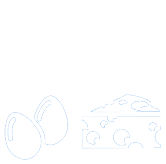 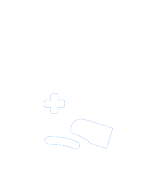 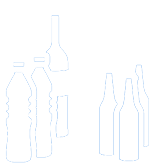 EcoBlankets are wrapped in USFDA approved AS5810 film that’s completely home compostable and made from 100% recycled product.
View full range of EcoBlankets and EcoPockets > 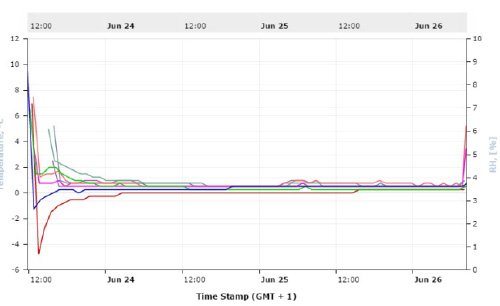 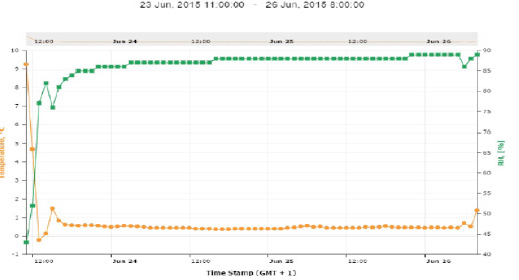 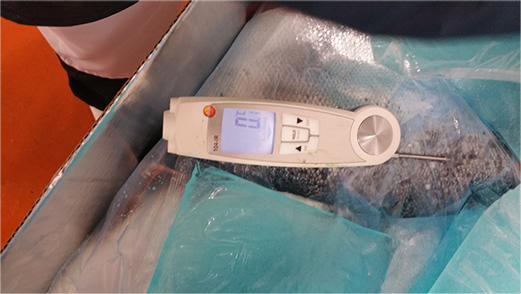 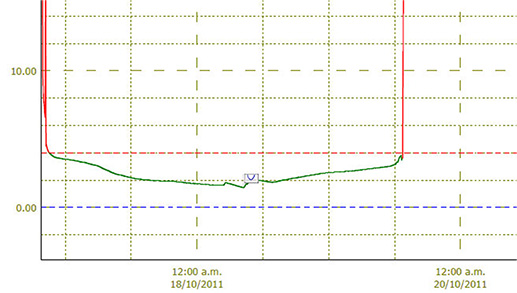 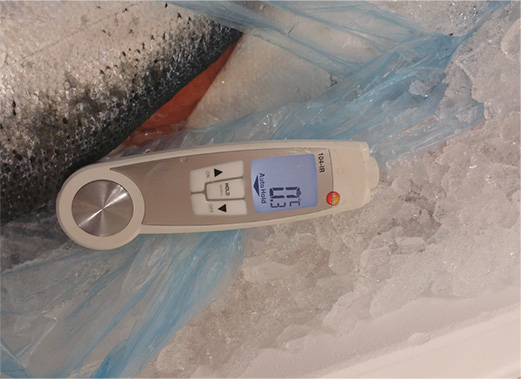 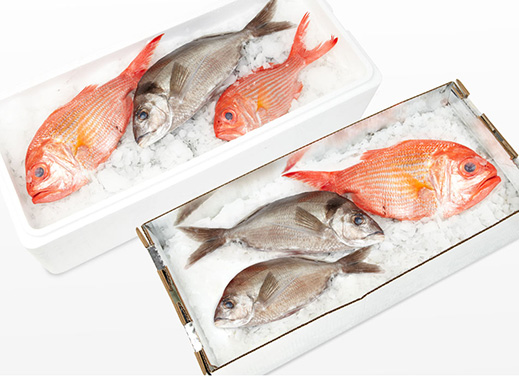